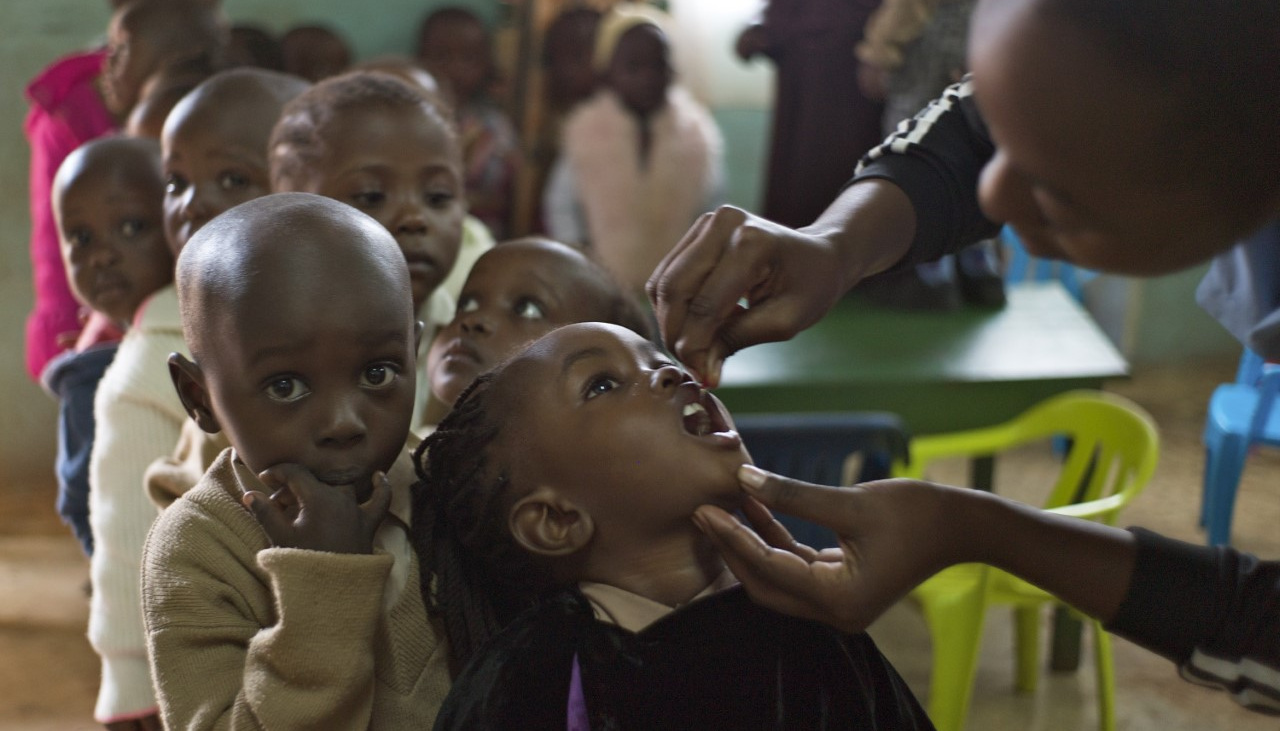 As Reform Jews, we are often told to “repair the world.” The inherent enormity of the term can be quite overwhelming, though, and this ancient Jewish imperative has prompted generations of Jews to try to understand what exactly their “world” is and what “repairing” it consists of.

The gravest problems of the broader world—the one in which 15,000 children die every day, mostly of completely preventable diseases—seem too big to grasp, let alone repair. Most of us don’t live in that world. In fact, most of us, understandably, try not to even think of that world unless we absolutely have to.

So we naturally try to focus on the bits of the world we know, the ones we believe we can do something about (i.e. “repair”). For most committed Jews, this means giving back to your own local community. For some, this extends to the realm of national politics, or perhaps even to Israel and the Jewish world.

What this means, though, is that virtually all of our Tikkun Olam activities, both as individuals and as a movement, are focused on two first-world countries—the US and Israel—where having a substantial impact on the lives of others is, ironically, exceedingly more difficult than it is when we focus our efforts on the developing world.

The most pressing problems still plaguing us in the first world—be it widespread homelessness or systemic racism in the US, or religious intolerance in Israel—are most often the devastating manifestations of extremely complex, multi-faceted societal ills that very few us could ever confidently say they’ve had a lasting positive impact on, even locally. We can, and we should, take a stance on police brutality and hate crimes, for instance, but how many of us can say they have prevented a single real-world case of either?

In contrast, most of us have the opportunity to literally save, at little personal cost, several lives and to prevent an enormous amount of human suffering throughout our lifetime with thoughtful, cost-effective use of donation money aimed at the developing world. The simple solutions—malaria nets, vitamin supplements, basic vaccines—are all right there and readily available. The best organizations that distribute them are immaculately run and rigorously monitored. In the developing world, it has never been easier to have a lasting impact on people’s lives.

That’s not to say that giving back to your local community isn’t great, of course—any form of charitable giving is! But focusing all our charitable efforts, both as a movement and individually, solely on people who are close to us geographically or tribally, or only on causes that happen to catch our fleeting attention, is limiting.

The fact is that we do live in that world—the one in which 15,000 children die every day, mostly from preventable diseases—but the world’s poorest people, the ones we can actually help most effectively simply never live close by. We never see them and never hear them, so we never help them. They are off our radar as a movement and as Jews. Somehow, they have never truly been part of the world we were meant to repair.

Broadening our world—our ‘Olam’—as a movement and embracing effective giving to the developing world would enable progressive Jews to save children from death, blindness, and poverty, a liberating and empowering experience if there ever was one.

It would show the world that we are not only inclusive and empathetic communities, but that our movement is capable of combining the best of science and religion—of randomized controlled trials and congregational life—to save lives together.

Broadening our Olam is also broadening our appeal. We believe that making Progressive Judaism associated with taking effective action in the fight against extreme global poverty is a beautiful way of engaging Jews of all stars and stripes—affiliated or not, young and old, atheist or devout—and creating something we can all be proud of going forward.

There is no better enduring argument for Progressive Judaism than the fact that it makes people do more good in the world. Using the best resources and data available to us in 21st century to have a lasting impact on the wellbeing of others will ensure this argument resonates deep into the future.