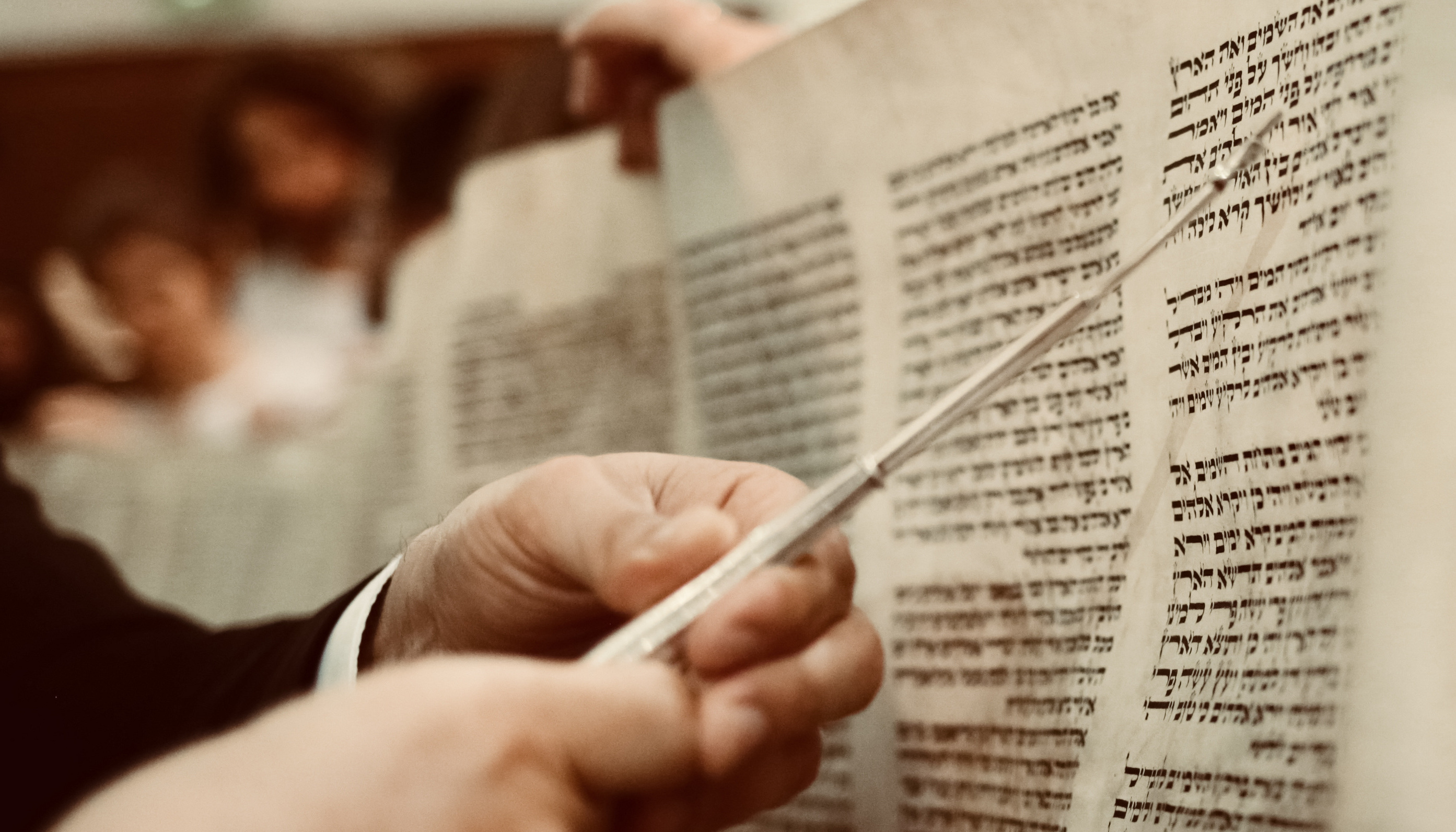 Imagine that in the solemn moment before an excited Bat Mitzvah girl reads her first Torah portion, her proud mother takes the podium and says the following words:

“Our family would like to celebrate this moment of joy by committing, as 21st-century Jews, to prevent the grief of another family and the suffering of many others.”

While the commitment in question would not be something that the average Jewish family would have difficulty fulfilling—making one of GiveWell’s top charities a family go-to charity for Facebook birthday fundraisers, work events, and occasional giving for a few years could very well do the trick—the meaning it would add to the event would be profound.

The family would know that thanks to this coming-of-age ceremony at this synagogue, a human life—most likely of a child under five—will be saved and the very real suffering of many other other people will be prevented.

It would know that this event will have a genuine, lasting impact on the lives of some of the world’s most vulnerable people, who suffer from the most severe and underreported form of injustice and inequality that still exists today.

It would know that by making this commitment it will inspire other families to do the same and play a meaningful role in the first Jewish effort dedicated to saving the lives of thousands of non-Jews.

Now imagine that we manage, together, to make this a thing.

We can start small: if 50 of the congregations currently interested in participating in the initiative* each inspire an average of only three families to take this pledge by the end of 2023, we will already have Jewish families collectively committed to saving around 150 lives and preventing tens of thousands of cases of serious illness (from life-cycle events alone!).

Now imagine that these families have a great experience with this new practice (why wouldn’t they?), that our project steadily continues to grow, that more congregations join every year, and that the level of engagement rises slightly. That would already be enough to eventually save thousands of lives in the next decade from Bar/Bat Mitzvahs alone!

(This is all, mind you, before taking into account all the additional good some of the more enthusiastic families and children involved will end up doing later in life, and how this new Jewish practice will inspire others in the community and in the broader Jewish world.)

But there’s no reason to stop there: if ‘pledging to save a life’ becomes a widespread way for Progressive Jewish families around the world to celebrate life-cycle events, there really is no end to how many people we could help here.

But perhaps I’m getting a bit ahead of myself (as I often do in relation to this project).

Perhaps I should end by saying, more concretely, that I really can’t wait to meet the first couple of ‘life-saving families’ from your congregation and see how much good we can do together!

(Or, even more concretely, by urging you, if you haven't already, to put me in touch with anyone in your congregation who is involved with Bar/Bat Mitzvah programming!)

* The 'Life-Saving Families' program is also open to congregations that haven't taken our congregational pledge.