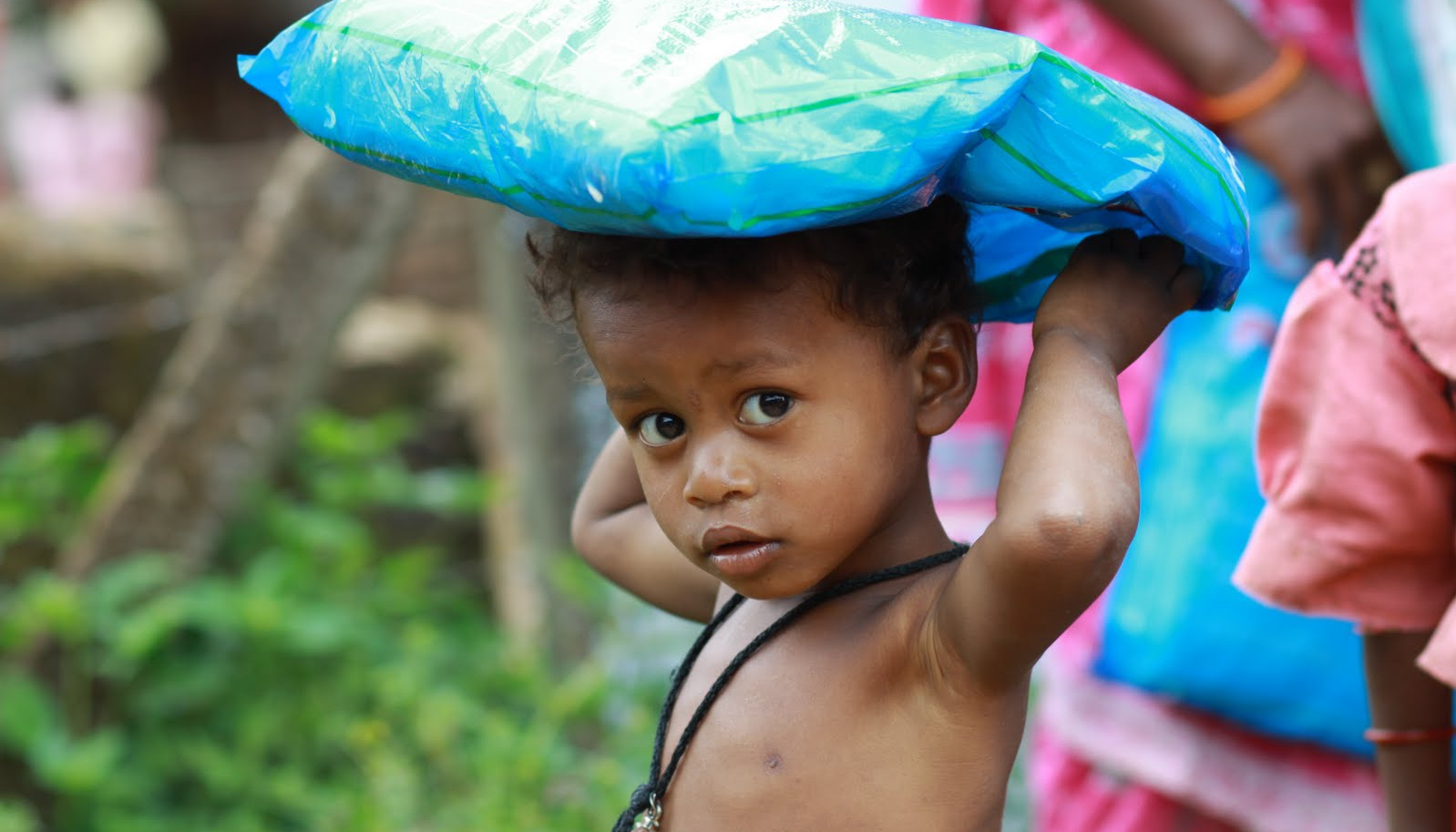 Photo courtesy of the Against Malaria Foundation
By Adam Azari

It’s incredibly simple: a rabbi of a small congregation who inspires three congregants to each donate $4,000 annually to the Against Malaria Foundation will have saved the lives of about 30 human beings—most of them children under 5—from a miserable, unjust death in the next ten years.

This rabbi will have also directly prevented hundreds of cases of severe illness, traumatizing health scares, and incalculable suffering and grief. He or she will have protected thousands of kids and given peace of mind to twice as many parents.

And what kind of effort would all this entail?

Well, hosting an interesting introductory Zoom discussion about effective giving with an inspiring volunteer speaker on Facebook; mentioning the idea of effective giving and the fight against extreme global poverty in a lively sermon or two a year; and being profoundly thanked by the congregation members whose own lives were transformed by finally realizing how much good they can do in the world with whatever resources they have.

It really is that simple.

In the past couple of decades, the world’s best charities working in the developing world have made it easier than ever before to prevent death and suffering around the world. With their awe-inspiring dedication to efficiency, accountability, transparency, and the scientific method, these charities are hundreds of times more effective than other charities in promoting the health, welfare, and wellbeing of others.

Thanks to them, we can all—right now—verifiably prevent blindness, disability, disease, and brain damage in children around the world for ridiculously low sums of money. The problem is that we just don’t know about it yet.

By simply informing their congregation members about the world’s most effective charities and what they can achieve with their donation money, rabbis could join the ranks of the world’s most life-saving professions—alongside doctors, paramedics, firefighters, and aid workers—without any of the effort or sacrifices involved.

This may sound fantastical, but that’s the world that we live in.

While many of us look around and feel like we cannot make a genuine difference, from the perspective of people living on less than 2 dollars a day we are all incredibly rich and powerful.

From that perspective, rabbis are the trusted teachers and moral leaders of hundreds of incredibly rich and powerful men and woman, each of whom could completely transform the lives of children and their parents with little more than the lifting of a finger, if they just realized it.

Our initiative was created to make people realize just that, and to help rabbis and their congregations save more lives and reduce more human suffering around the world.

Our strategy is making the process so easy, effortless, and positive for rabbis and their congregations that the decision to join us, take our pledge, and start saving lives will be a complete no-brainer.

No existing programs will be effected; no special sacrifices are needed. You will never hear a negative word from us about any other cause or program, or about anyone’s level of participation. We are thinking long-term and on a movement level, and any rabbi or Jewish leader who joins us in whatever way, especially early on, will only be appreciated and celebrated.

Even if the level of engagement of rabbis and congregations remains minimal, we are confident that this project will still end up saving and improving many lives around the world, inspiring young Jewish activists and philanthropists, and adding to the appeal of every rabbi and congregation involved.

If rabbis end up being as enthusiastic as we believe they will be, this might very well become the most life-saving project the Jewish world has seen in decades. That might sound like a bombastic statement, but the math is simple:

If each of our movement's 1,250 congregations raise, on average, a very modest $4,000 annually for effective life-saving charities, our movement-wide effort will save over 10,000 lives in the next decade, most of them of children under five. A small number of very wealthy individuals who find their rabbis’ moral argument for effective giving compelling could end up having a larger effect than that all by themselves, and so could a generation of rabbinical students that decide to prioritize impactful action in the developing world in their future careers.

You get the picture. On a movement level, even smaller gestures, when channelled toward extremely effective charities working in the developing world, will result in an enormous amount of good. That’s why making sure this is a movement-wide effort—and having as many rabbis as possible join in whatever way they can—is so important to us.

We’d like to encourage any rabbi who reads this—from any congregation, big or small—to help us make the Reform movement the first religious denomination to use the best available research and data of our time to take meaningful action in the fight against extreme global poverty.

Join us, take the pledge, save lives, tell the world!